In 2006, Cabada launched a footwear company named “Supra”and, the brand is distributed by One Distribution, the parent company of KR3W. Chad Muska has described the founding of the company as an “underground idea”, shared between five people, that became a “crazy explosion”. Since inception, the company has released signature model shoes from team riders, such as Muska, Tom Penny, Erik Ellington and Stevie Williams.

Released a 260-page coffee table book in December 2012 that documents the history of the company since its establishment in 2006. In an interview for the book’s promotion, Ellington stated “It’s amazing to see something be so successful that easily could’ve gone the other way. I feel blessed, honored and I’m humbled. It’s something I’m really proud to be a part of.” In addition to serving as a catalog of the brand’s products, the book also features the brand’s team riders and collaborations, including those with artists such as Jay-Z.

On January 31, 2013, a promotional video for Jim Greco’s second signature shoe, “The Hammer”, was published on the Internet; Greco’s first signature model was named “The Suprano”.Greco explained, in relation to the “Hammer”, ““I wanted to make a super simple looking shoe. There’s a million shoes out there that are simple, but I really wanted that fusion of vulcanized and cup sole because I like the feel of the vulc, but I like the impact absorbing features of the cup sole.” and the shoe’s design was promoted as “a high performance, lightweight, low top skate shoe. The upper has a short eye stay, a long vamp, and minimal branding.” 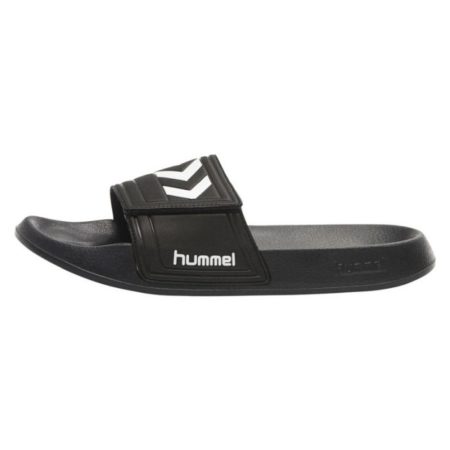 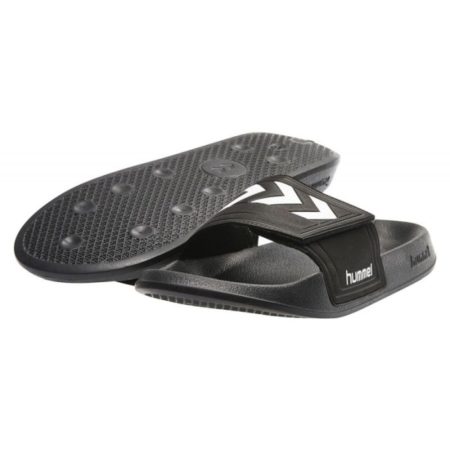 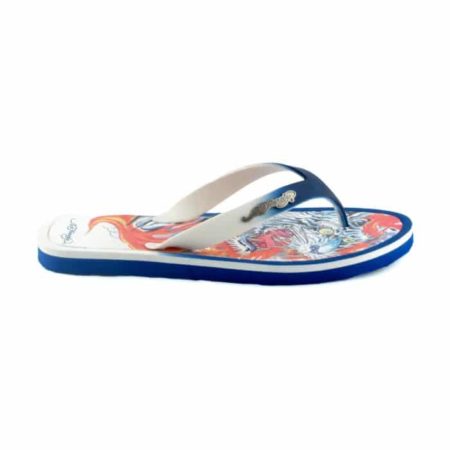 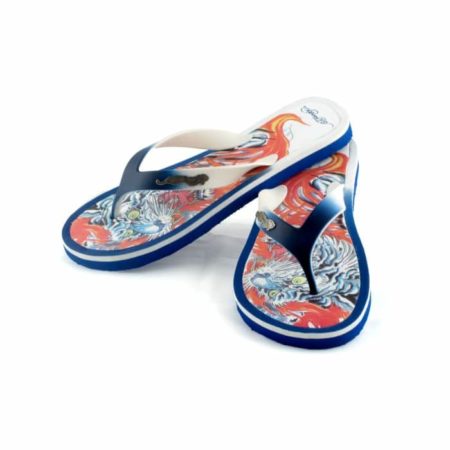 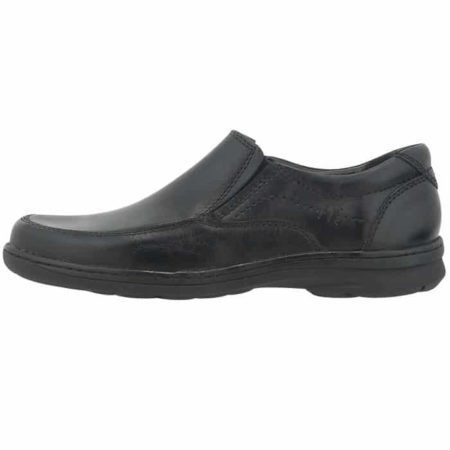 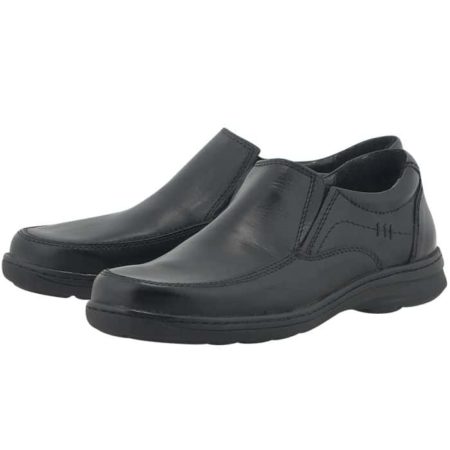 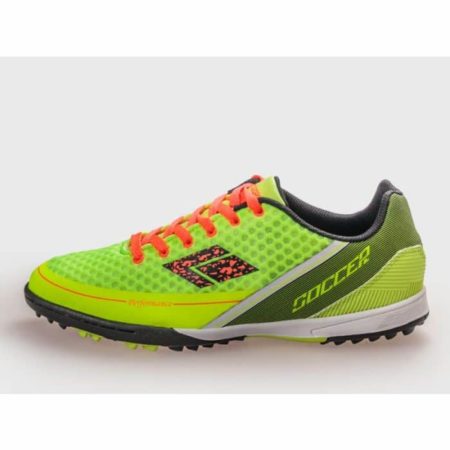 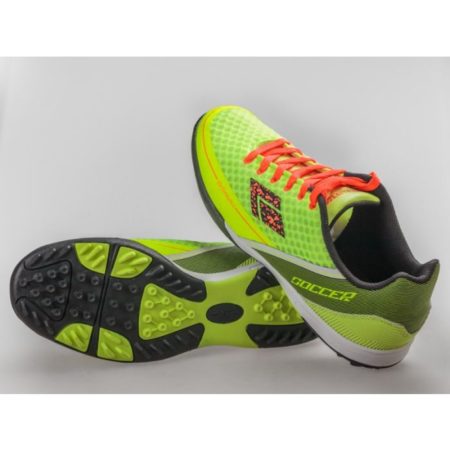 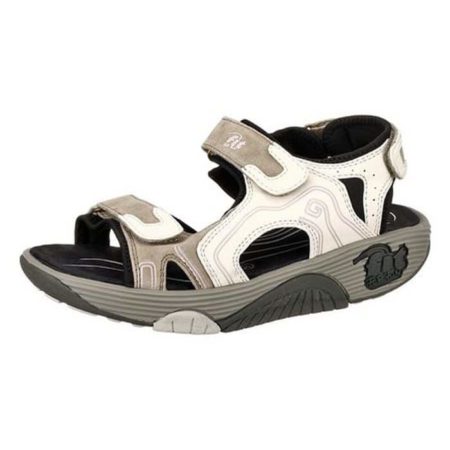 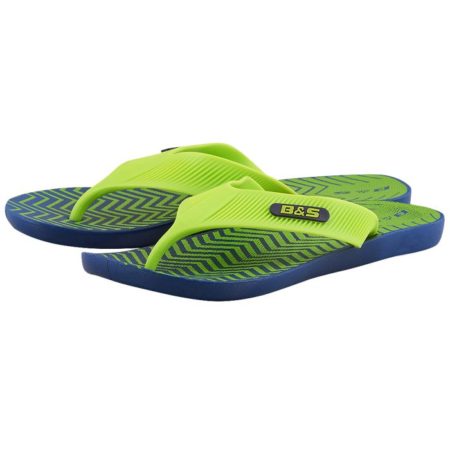 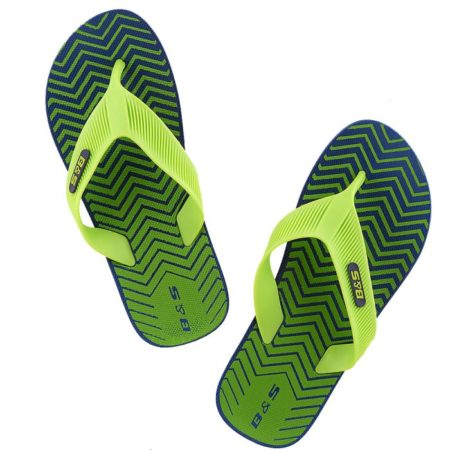 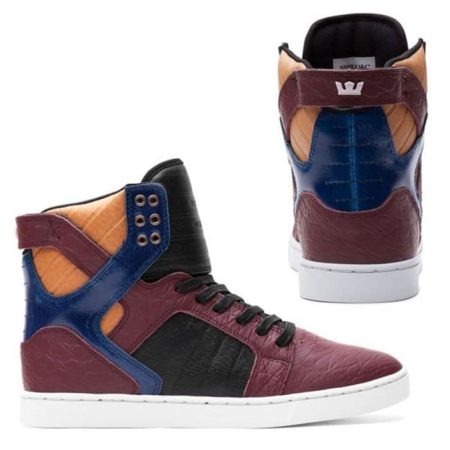 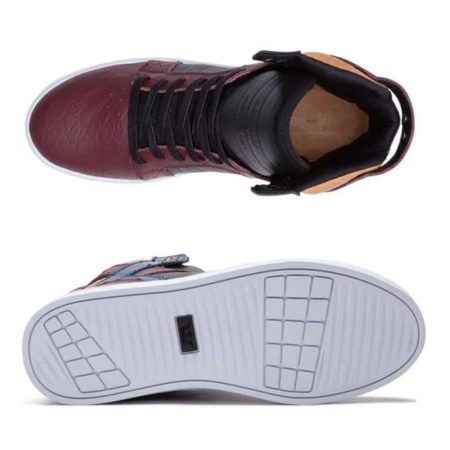 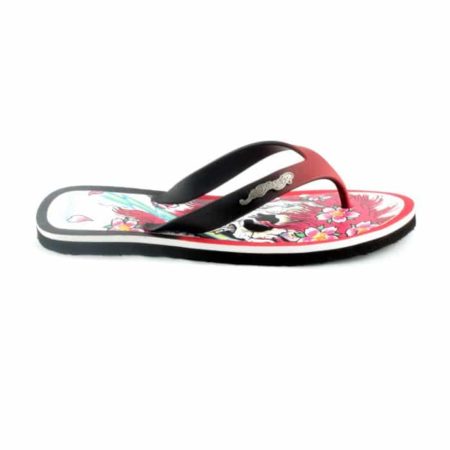 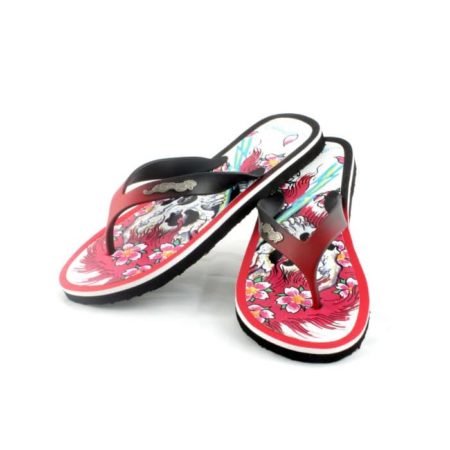 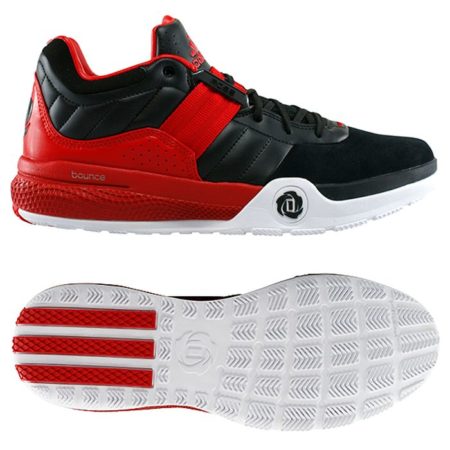 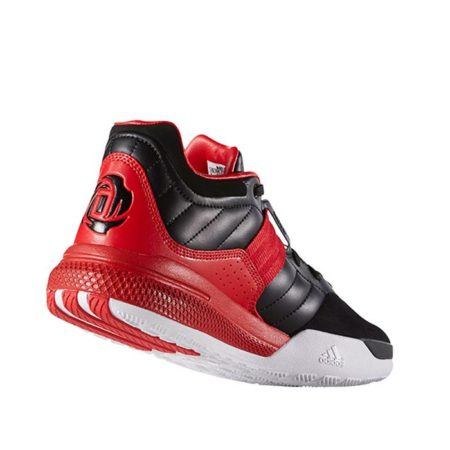